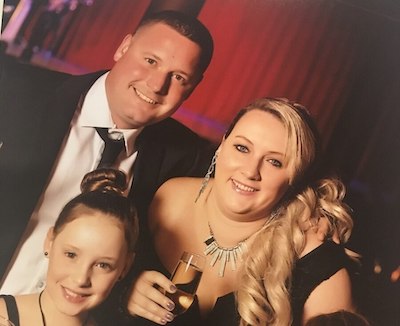 Today we bring you Gemma’s incredible story against cancer.

The brave 35-year old mum from Derbyshire who we got to know by chance, has raised over £17,000 for charities while battling cancer. Gemma recently saw a Busy Bee ad which motivated parents to protect their families’ future with life insurance and critical illness cover.

Inspired by her own experience, Gemma left a message encouraging users to take notice as she had to learn the hard way.

Moved by her story, we decided to her riase awareness of cancer by promoting her fundraising efforts, dedicating our first Busy Bee article to her and donating to her cause. 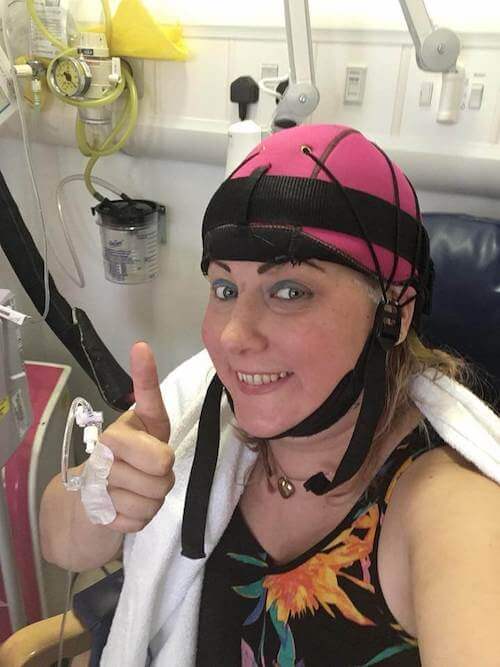 The incredible story of Gemma Ellis

In February 2017, Gemma was diagnosed with inflammatory breast cancer. To fight against it, Gemma underwent six cycles of chemo, surgery and radio. But she was still feeling tired and achy...

Further tests revealed that Gemma had Stage 4 secondary incurable breast cancer. They also found out that cancer had spread to an inoperable location of her spine, making it incurable but contained.

Gemma is now living with cancer and intends to do so for a very long time.

How cancer has changed Gemma's life

Gemma is an extremely positive and strong-headed mum who’s determined to fight for her husband and her two little girls, Ruby and Scarlett.

Remarkably, Gemma’s way of dealing with the illness has been to raise awareness by fundraising and supporting others with cancer. Since being diagnosed, Gemma’s raised £17,000 for charity, granting her Fundraiser of the Year at The Buxton Pride Awards.

Despite this, Gemma’s had to give up her career as a Discharge Coordinator due to constant tiredness and joint pains. Thankfully, Gemma used to work in the public sector (for the NHS), which has granted her the benefit of sick pay and the opportunity to apply for early retirement.

The Department for Work & Pensions uncovered that 1 in 25 people employed in July 2018 to July 2019 had to take time off work due to long-term sickness.

Most employees are unaware that lots of UK companies reduce wages to statutory sick pay when an employee has been off sick for longer than two weeks.

Statutory sick pay is remarkably lower than the national average salary. Therefore, most employees would face a significant salary shortage if they were unable to work as a result of long term illness. 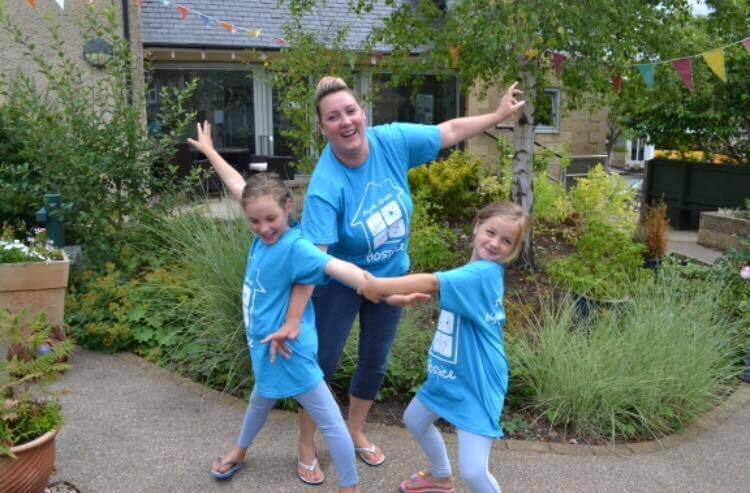 Stand By Gemma is a fundraising page created to help this inspiring young mum to live with cancer.

As well as paying for life-saving treatment, the money donated has helped ease the day to day life for Gemma. She was recently found unfit to drive. As she doesn’t qualify for help with home to school transport, she now has to pay for a taxi to take her girls to school.

Touched by Gemma’s story, the Busy Bee Team and many others have already contributed towards her treatment, raising £10,891 to date.

We hope her all the best and we ask you to Stand By Gemma by following the link and donating. A small donation can go a long way:

If you have been affected by a life-changing event/condition and you wish to share your story, please feel free to contact us at [email protected] or through the Busy Bee Life Insurance Facebook page.